First Name
William
Last Name
Cox
Job Title
Chief Executive Officer
Company
Aurecon
Country (Work Address)
Australia
Speaker Bio
Biography -
Bill Cox is the Chief Executive Officer of Aurecon. Aurecon operates in 10 countries across the Asia Pacific, with a team of over 5,500 engineers, scientists and advisors and a net annual revenue of approximately A$1.0 billion. Prior to becoming CEO in February 2019, Bill was eight years in the role of Managing Director, Australia and New Zealand, and has held senior operational positions within Aurecon throughout his over 30 years with the company. Bill’s engineering expertise has been focused on major transport infrastructure projects which he has been involved in across the Asia Pacific and the United Kingdom.
Speaking At
Panel session 1 - Delivering sustainable solutions for a better tomorrow 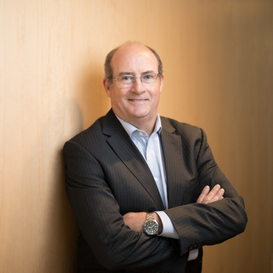