Before joining Swiss Re, Patrick worked at the World Bank Treasury in Washington DC, providing asset management advisory services to central banks and sovereign wealth funds. He was previously at the Swiss National Bank in the staff of the deputy Governor and started his career as an apprentice at UBS.

Patrick holds a Master's degree in macroeconomic policy and financial markets, a Bachelor's degree in business administration and is a CFA charter holder.
Speaking At
GLF First Meeting 2022
Keynote address 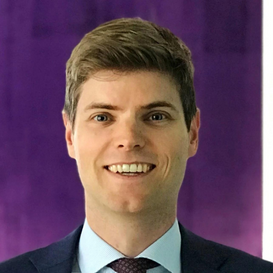 Prior to joining the EIB, she was the Managing Director for Group Communications for Swiss Re, the global re-insurance company based in Zurich. Before taking up this role, she worked with Unilever, as Senior Vice President Global Communications covering communications (including corporate brand) and government relations. She started her career in consultancy and was Managing Director of the Brussels office for Edelman Public Relations Worldwide. 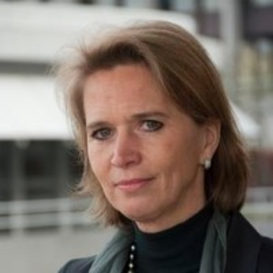